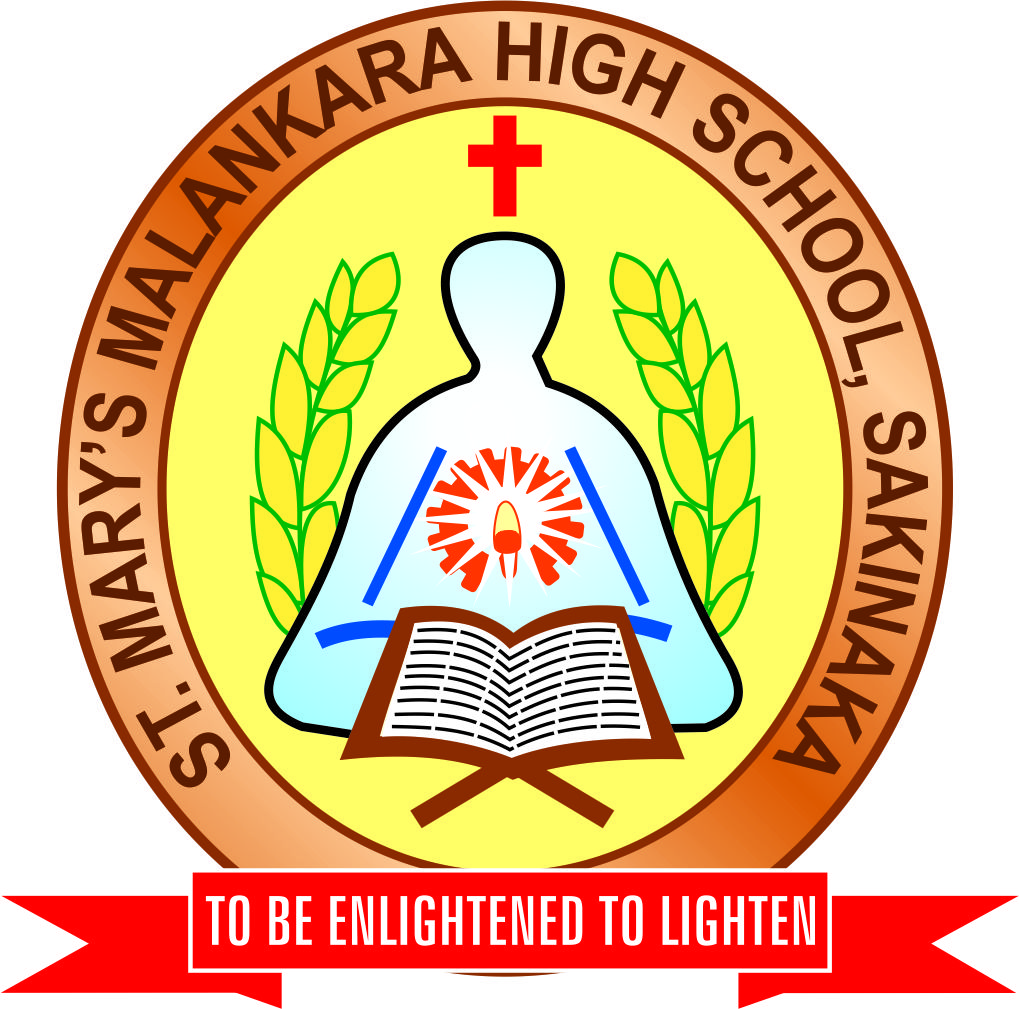 On 24th January 2004, a small group assembled at St Mary’s Malankara Catholic Church ,Sakinaka, Mumbai and discussed the possibility of starting a school. The person who took lead was Rev Fr Zacharias Nanthiattu O I C Vicar of the Parish.He also said that a hall is lying idle beside the church and it is their duty bound mission to utilize it to provide quality education to those poor who stay around. . The people of Sakinaka parish supported Fr Zacharias with an open heart and have contributed financially and committed them selves to this noble venture. . Thus a trust was created in the name of MALANKARA EDUCATION SOCIETY.. Malankara name came since it is the place where St Thomas First started a community in the first Century AD.

The school was housed in St Gregorios hall owned by Bethany ashram attached to the church. On 6th June 2004 the school was started formally. On the rolls were One hundred and twenty students. The day 2nd Feb 2005 will be written in golden letters in the history of our humble institution. The general body meeting was attended by the late Catholicos Moran Mor Cyril Baseleos. His beatitude expressed the inability of the church bodies to be part of the society but assured moral support of the Church in its activities. This paved the way for a laity led institution getting developed for the 1st time in the history of the church.

By the end of 2nd year the society was successful in buying 8700 sq ft of land and in 4 years basic infrastructure was made ready. These four years were the most challenging and make or break situation for the institution. With limited resources and with out any backing from influential circles it was a struggle for all. All office bearers and committee members worked selflessly for the common good. The various political and religious segments supported the school and helped it to grow.

In 2015 the management acquired a strategic piece of land which gives us direct access to the main road adjoining the Metro line. The 1st batch of students for SSC could not represent our school since the formalities regarding recognition could not be completed. The students bought glory by securing 100% success and a majority of them getting distinction and first class .In 2016 the school become a full fledged recognized institution. The school is growing exponentially both qualitatively and quantitatively. We have more than 2500 students 70 plus Teachers and staff. The infrastructure consists of more than 15000 sq ft of built up space and around 20000 sq ft of land space both owned and leased. and boast of 25 air conditioned class rooms.